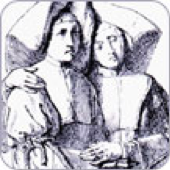 In the year 2000, St. Francis Regis Clet was canonized in Rome. This was a great event for the whole Vincentian family. But, for four elderly Chinese Daughters of Charity, who had endured the disbanding of the community, the brainwashing, and the terrors of the Cultural Revolution during Mao Tse Dung’s reign, this was an intense spiritual experience.

St. Francis Regis Clet was a son of St. Vincent and an adopted son of China. For the sisters, this was their first trip out of China and their first visit with a Pope. These sisters had suffered so much at the hands of the Communists, because they would not deny the Pope. To be allowed to be in the line to receive Holy Communion from Pope John Paul II during the Canonization Mass was an exciting privilege for them. They were even invited for a private audience of about 60 persons to be with the Pope.
The canonization day culminated with a dinner in honor of St. Francis Regis Clet, with members of his own family present. These elderly sisters knew what his martyrdom meant because they too had shared sufferings of a similar martyrdom.
Written by Sister Martin Dehlinger, D.C. 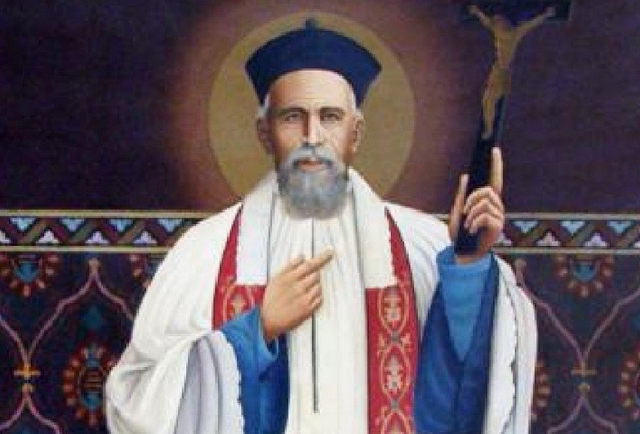