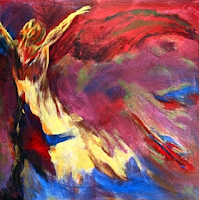 Perhaps no aspect of Catholic piety is as comforting to parents as the belief that an angel protects their little ones from dangers real and imagined. Yet guardian angels are not only for children. Their role is to represent individuals before God, to watch over them always, to aid their prayer, and to present their souls to God at death.

The concept of an angel assigned to guide and nurture each human being is a development of Catholic doctrine and piety based on Scripture, but not directly drawn from it. Jesus’ words in Matthew 8:10 best support the belief: “See that you do not despise one of these little ones, for I say to you that their angels in heaven always look upon the face of my Heavenly Father.”

Devotion to the angels began to develop with the birth of the monastic tradition. St. Benedict gave it impetus and St. Bernard of Clairvaux, the great 12th century reformer, was such an eloquent spokesman for the guardian angels that angelic devotion assumed its current form in his day. 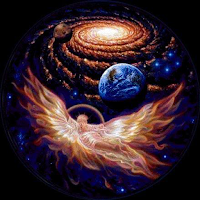 A feast in honor of the guardian angels was first observed in the 16th century. In 1615, Pope Paul V added it to the Roman calendar.

How many times do you pray to your guardian angel(s)?

Devotion to the angels is, at base, an expression of faith in God’s enduring love and providential care extended to each person day in and day out. (Adapted from the Franciscan Media)